The underlying socialist theory was that the market could not be trusted to produce good social outcomes, so the government in its wisdom must determine where the country's scarce resources should be deployed and what exactly should be produced, in what location, and by whom.

In its first three decades after independence in 1947, the Indian economy averaged just 3. 5 percent GDP growth, which was derisively called the "Hindu rate of growth. 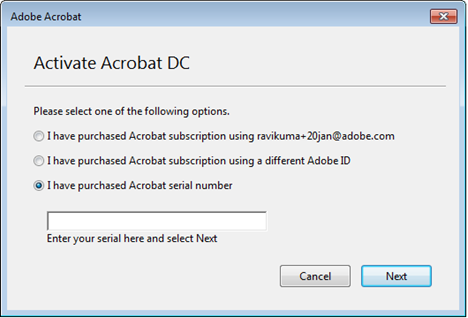